HomeNews 3 Ways Robots Can Speed Up a Manufacturing Assembly Line

Automation is the way forward for the manufacturing industry. As much as people are concerned about job losses, nothing lasts forever, and we can’t fight the relentless march of technological innovation. One way that manufacturing is benefiting from technology is via robotics.

Robots Do the Dangerous Jobs

In actual fact, robots are not a bad thing in the manufacturing sector. There are many jobs in manufacturing that are tedious, repetitive, and dangerous. Whilst humans can do these jobs, it’s often safer and more productive to pass them to robots.

Robots won’t get tired after working a 16-hour shift. They are happy to do the same repetitive job in quick succession without a catastrophic loss of concentration. Much of the risk in manufacturing is caused by machinery. When humans operate machinery without due care and attention, accidents happen. This could be down to a lack of training or simply that the person wasn’t paying attention. Robots don’t make these mistakes. They can also work in dangerous environments, such as extreme heat, extreme cold, or working with hazardous materials.

Efficiency is critical in manufacturing. The more efficient your processes are, the more profitable the venture will be. One of the key advantages of introducing robots into a manufacturing environment is that robots can do a task more efficiently than a human worker can. Robots can operate on assembly lines 24/7. They don’t need breaks and don’t slow down at the end of a long shift.

There are many repetitive processes where it makes sense to automate. For example, case erection is a tedious job that can be done by machines in a fraction of the time. Case erector manufacturers produce simple equipment, but it’s equipment that makes packing a lot faster and easier. In addition, the packaging is assembled safely, hygienically, and reliably.

One area where manufacturing speeds up tasks is during transition phases. For example, if blue widgets need to be moved from one machine to another, so they can be packaged and labeled, it will take time when human workers do the job and there are bound to be breakages and product loss.

By automating the process using robotics, moving blue widgets from point A to point B is optimized for maximum efficiency. Time is saved and product losses are minimized. This can be done at all transition phases of the manufacturing process, but especially in the packaging stage.

Lastly, robots may reduce the need for low-paid workers, but they allow manufacturing operations to relocate back on-shore, where more skilled workers are available to maintain, calibrate, and operate complex machinery. It’s a win-win for everyone. 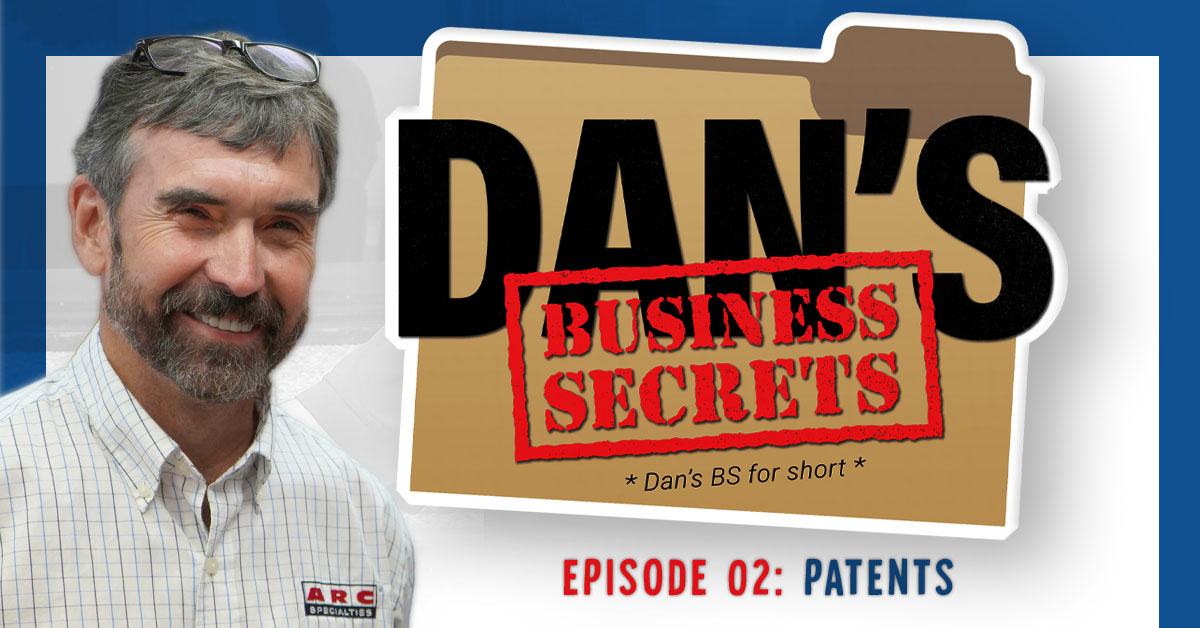 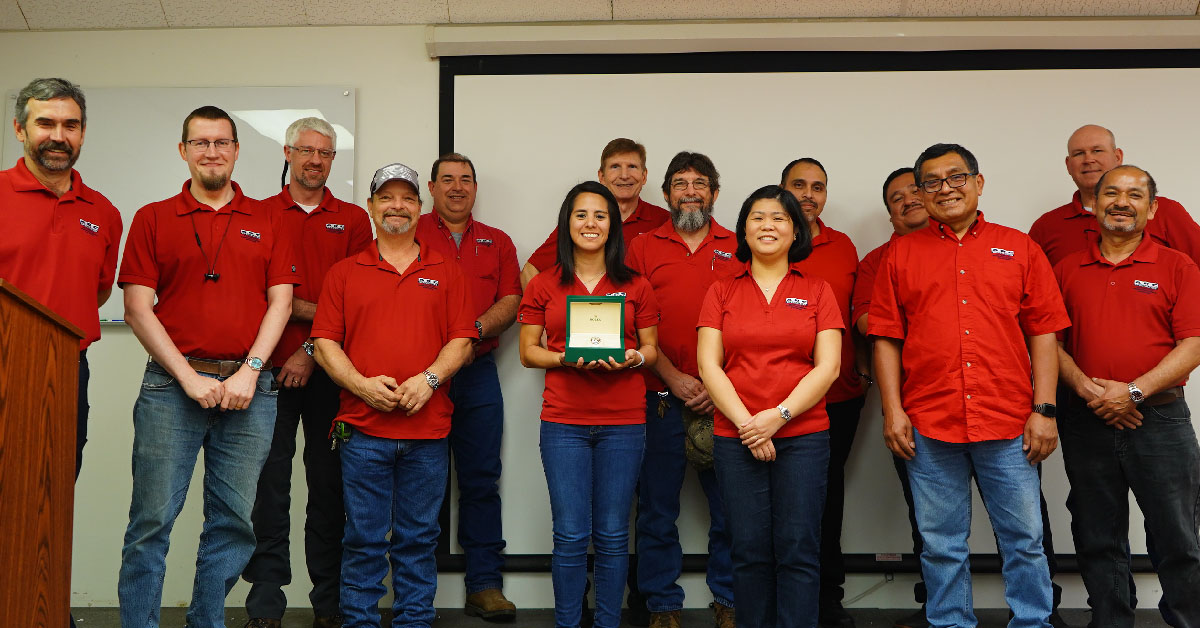 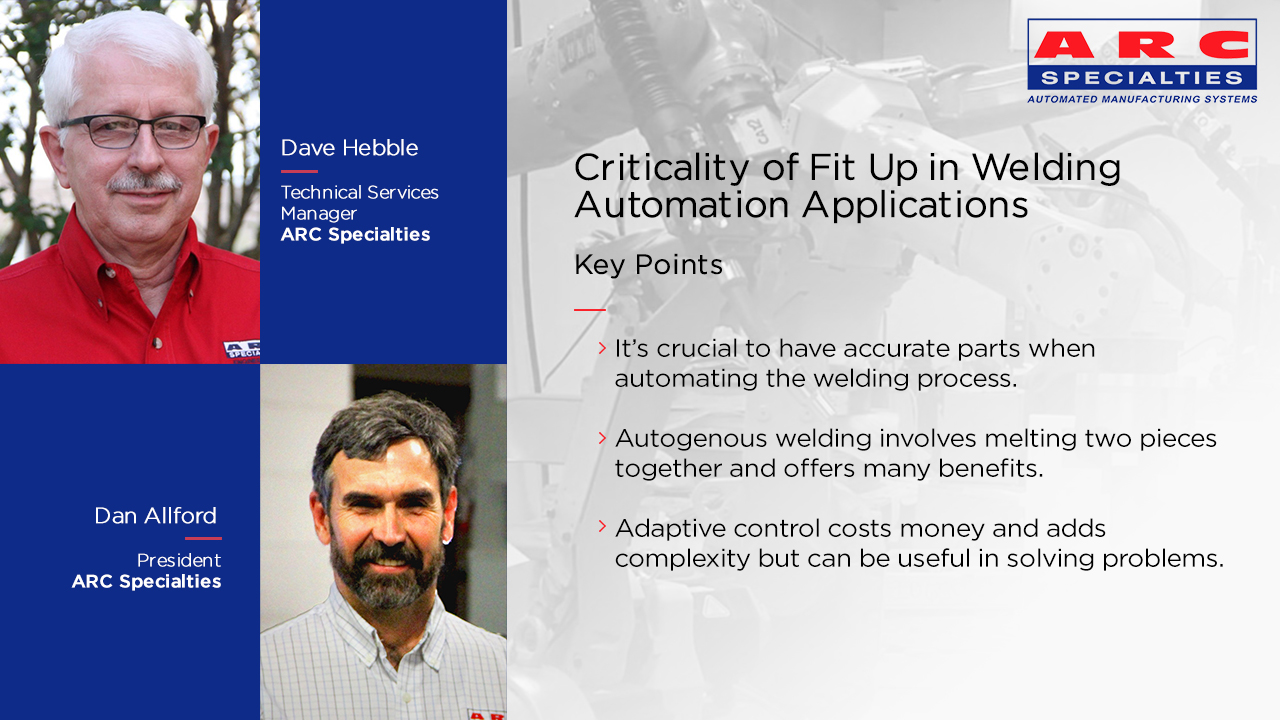 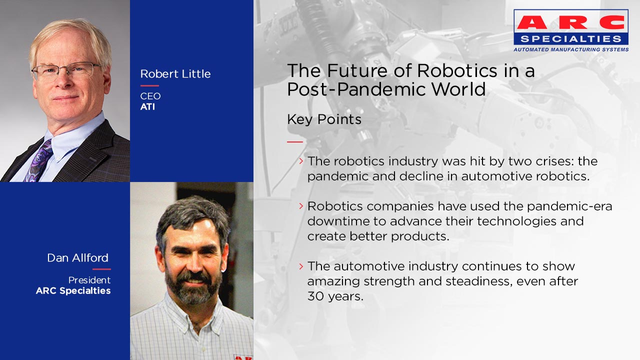