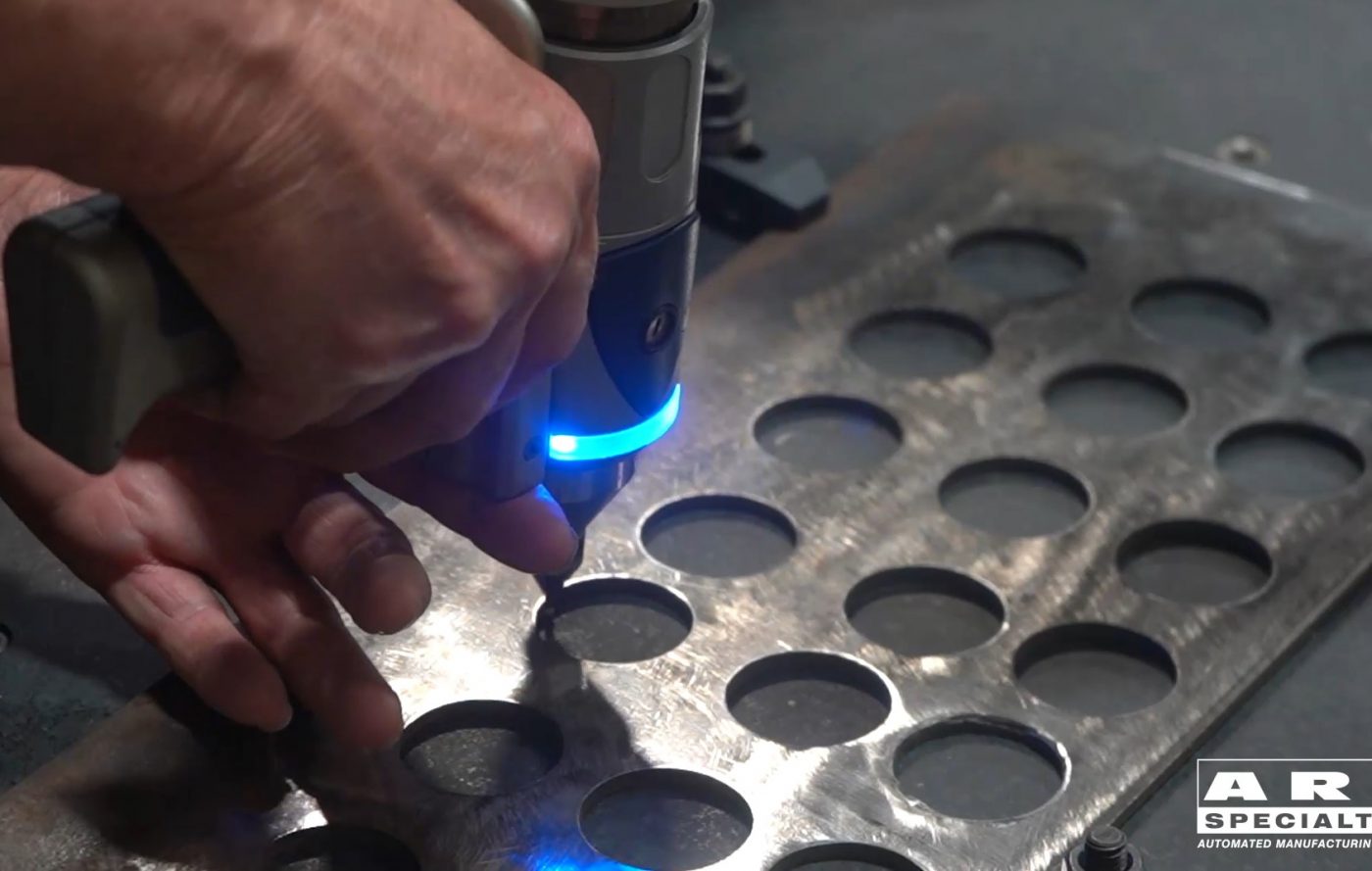 Is the answer I dread when I ask a technical question. Unfortunately when customers ask: “How accurate can you plasma cut parts with a robot?” I reply: “It depends”.

With the high increase in productivity levels in the manufacturing industries, collaborative robots are becoming a sure way of increasing productivity.

Collaborative robots are a type of robot intended to work alongside humans by sharing a standard workplace.

Contrary to earlier fears where humans thought that robots were designed to take over their jobs entirely, the opposite is actually becoming a reality with humans working side by side with the robots.

Through the advancement in robotic technology and computing power, small industrial robots are becoming more and more popular among the small and medium-sized businesses as compared to the previous cohort of industrial robots.

Initially, it took weeks before a traditional industrial robot became operational. However, with collaborative robots, it just takes a few hours to set it up.

Collaborative robots need no expertise when it comes to setting them up or even to operate them. These types of robots are virtually programmed by either adjusting the robot arm or through a tablet.

Collaborative robots are generally mobile and flexible. They usually do not require big floor spaces and can easily be deployed to support various new applications.

Unlike the traditional industrial robots, which have to be secured behind a cage because of their swift motions and cumbersomeness, collaborative robots are safe to work with.

This is because; collaborative robots are designed in such a way that they can sense obstacles. They are also designed to easily adjust their speed of movement or even reverse so as to avoid crashing into humans and other obstacles.

It is evident that with the latest incarnations, robots are being integrated into various applications at an increasing rate.

It has been estimated that the market for collaborative robots will reach a total of $3.3 billion in the year 2020.

Below are some of the benefits contributing to the high rise of cobots in the automation process.

Due to its flexibility, assigning new tasks to a robot is relatively easy. It is easy for a robot to perform the same task repetitively over a long time and still perform other different tasks every day.

This flexibility makes the robot a better option when it comes to hiring a temporary employee. You will agree with me that it is more sensible to employ a robot during production peak hours other than hiring a human operative. This is because of various reasons, such as payments.

Since collaborative robots are designed to work alongside individuals (not to replace them), employees tend to enjoy their work more as a result of the support they receive from these robots in performing their tasks.

Tedious, dangerous, dirty, repetitive, and monotonous tasks are assigned to robots giving human workers a chance to work and concentrate on other tasks. Human employees are also given an opportunity to take on creative and higher-level functions.

As a result of their programmed nature, robots are usually quick when executing particular jobs at a precise speed.

A survey revealed that robots still run strong even after being exposed to tedious errands year after year. This makes them suitable to work in almost all significant roles, such as routine tasks and labor-intensive jobs.

Robots greatly enhance the human experience, and they will be cheaper to purchase and install in a few years to come.

Productivity is also about to increase significantly by the incorporation of collaborative robots as compared to traditional robots.