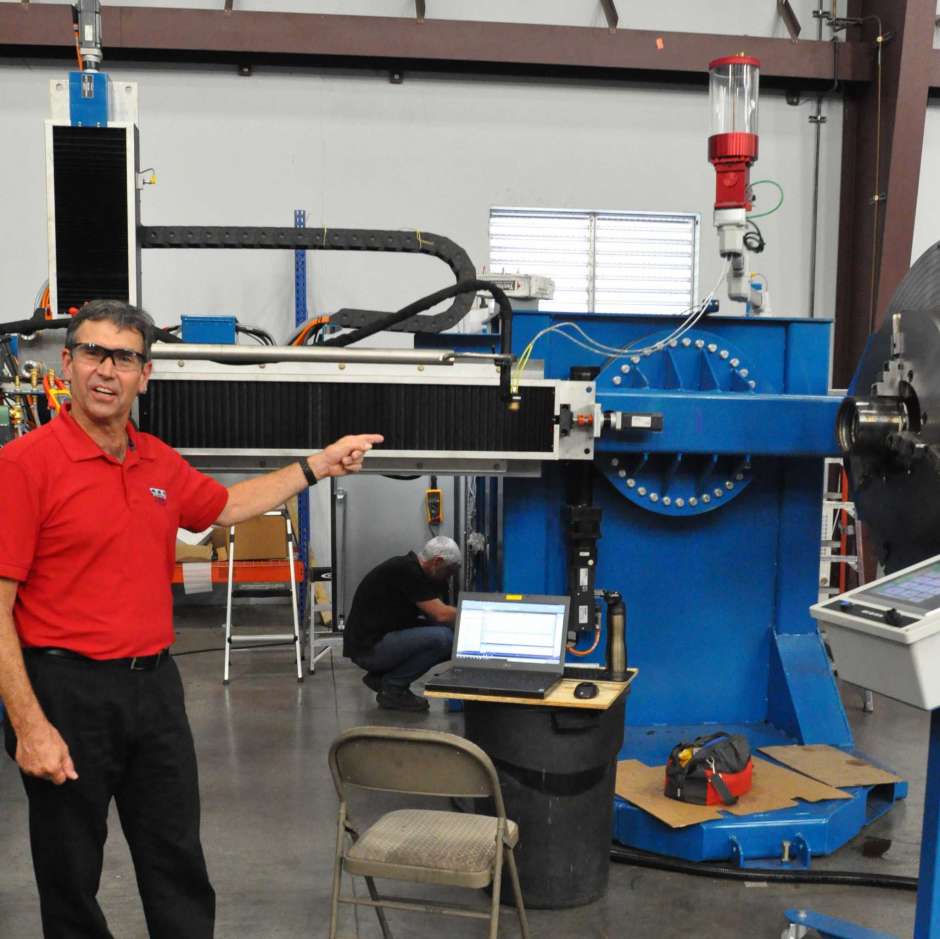 Here’s the most important thing to know about robots: Humans make them. And the humans who make the best robots make a lot of money.

We hear a lot about losing jobs to robots, but we’ve been through technological revolutions before. More than half of Americans worked in agriculture before the Industrial Revolution, while today less than 2 percent produce most of our food. Humans are tool makers, and eliminating manual, rote and thankless tasks is in our genes…

Read the full article at the Houston Chronicle: