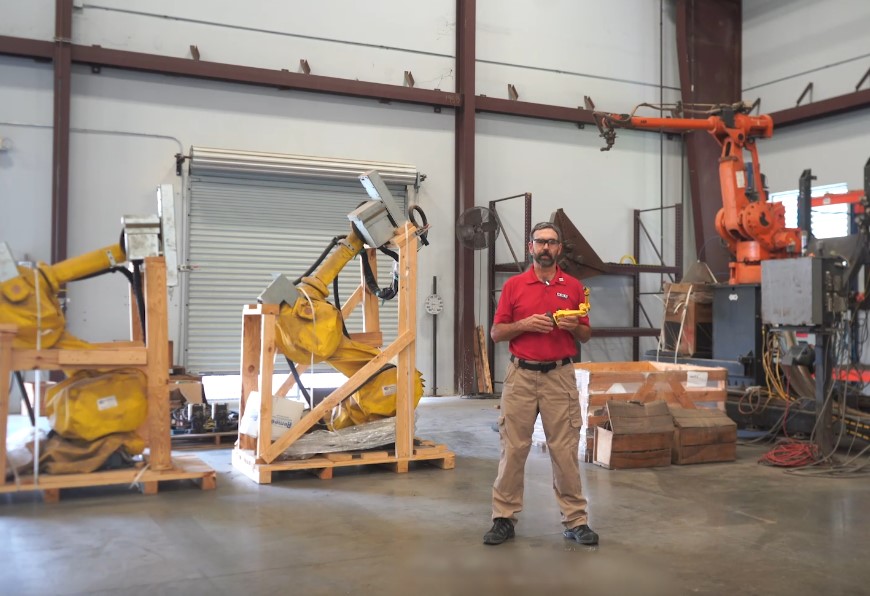 In my 40 years as a roboticist, I have seen robots become simpler, cheaper, and more capable. They have evolved to the point of nearly being a commodity. But a robot needs tooling, software, fixturing, and ancillary process equipment to become a good robotic system. The process is called system integration, and a whole industry exists to handle it. Poor integration creates most robot system problems. I contend that the biggest use of robots in the world is dust collection. The robot fails to perform, and the system is moved to the back of the shop to collect dust. After end users have one of these experiences, I have to explain that it was the integrator, not the robot, which failed. I recommend that before you buy any robotic system, you do two things. First, make sure your integrator is certified by Robotic Industries Association see: https://lnkd.in/eq8qeq4. Second, check references and ask to see similar systems in operation in the real world.

We are currently retrofitting three robots we removed from failed systems purchased elsewhere. We appreciate the work, but it is better and cheaper to do it right the first time.