HomeWeld of the Week WELD OF THE WEEK: Tango Tig 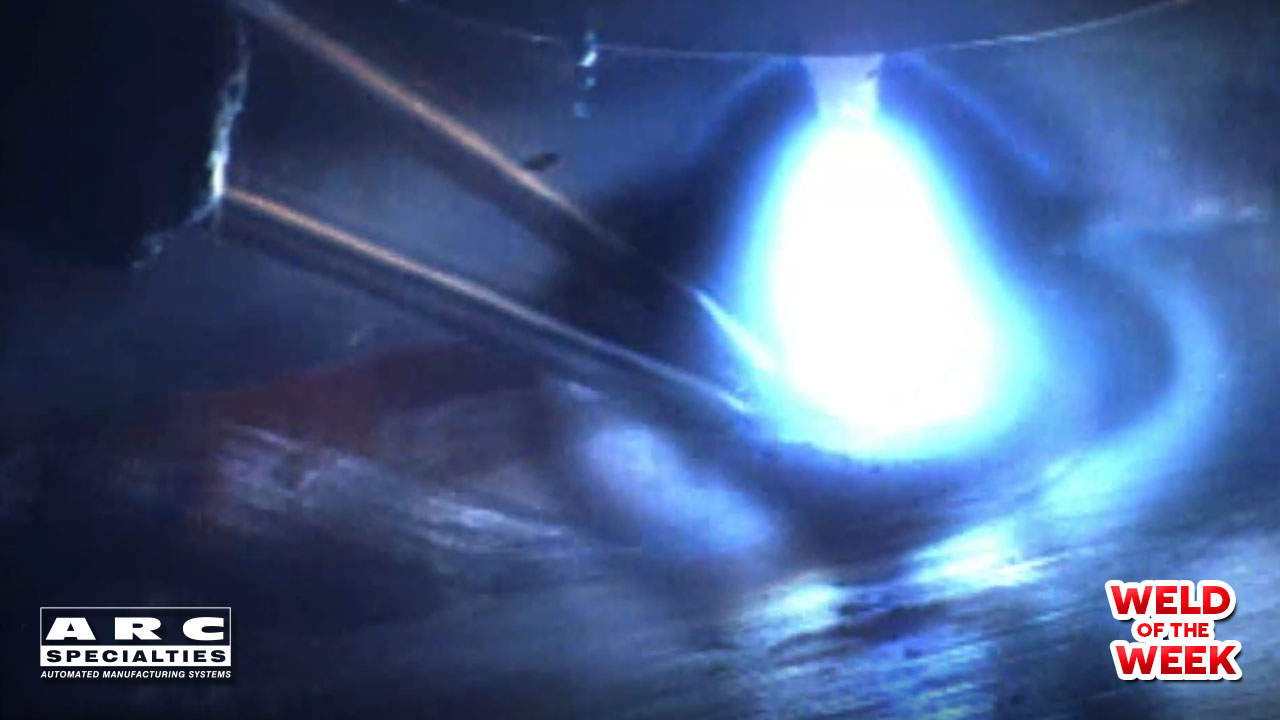 I’ve heard that if you can’t fix it; feature it. I was thinking about arc blow, a problem caused by arc deflection due to magnetic force from magnetized parts or the flow of current in a conductor. ARC Specialties uses AC hot wire, for this reason, to negate the arc blow from hotwire current. At 60 Hz alternating current negates the effect.

If we could use arc blow for arc oscillation it would be beneficial rather than detrimental. Like an electromagnetic arc oscillator but without the bulky probe. In our lab, we hacked a Miller Electric Mfg. LLC variable polarity power supply to run at 1 Hz (1 per second) and configured it for series operation on twin hot wire. By positioning the wires on either side of the weld puddle the alternating current would sweep the arc into sidewalls of narrow grooves. It worked! Our friend Robert Warke, P.E. coined the term Tango TIG. But the patent office rejected my patent, ouch. If you use my idea, please drop us a note.

Around that same time, Jean-Loup Chretien a French astronaut invented the high dynamic range camera to solve problems in space. Jean-Loup recognized that filtering light from the sun presented the same challenges as video monitoring of a welding arc. The video was taken with Jean Loup’s camera.

Previous post The Future of Robotics in a Post-Pandemic World
Next post Roboticist Chronicles: Criticality of Fit Up in Welding Automation Applications 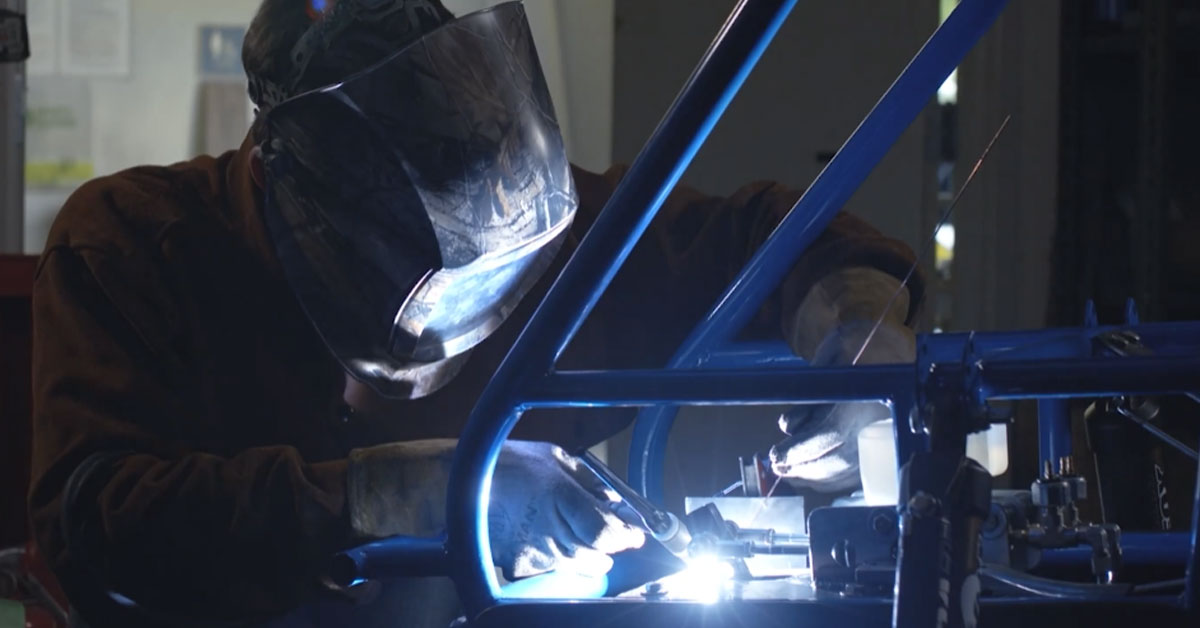 300% RETURN ON YOUR MONEY, GUARANTEED! 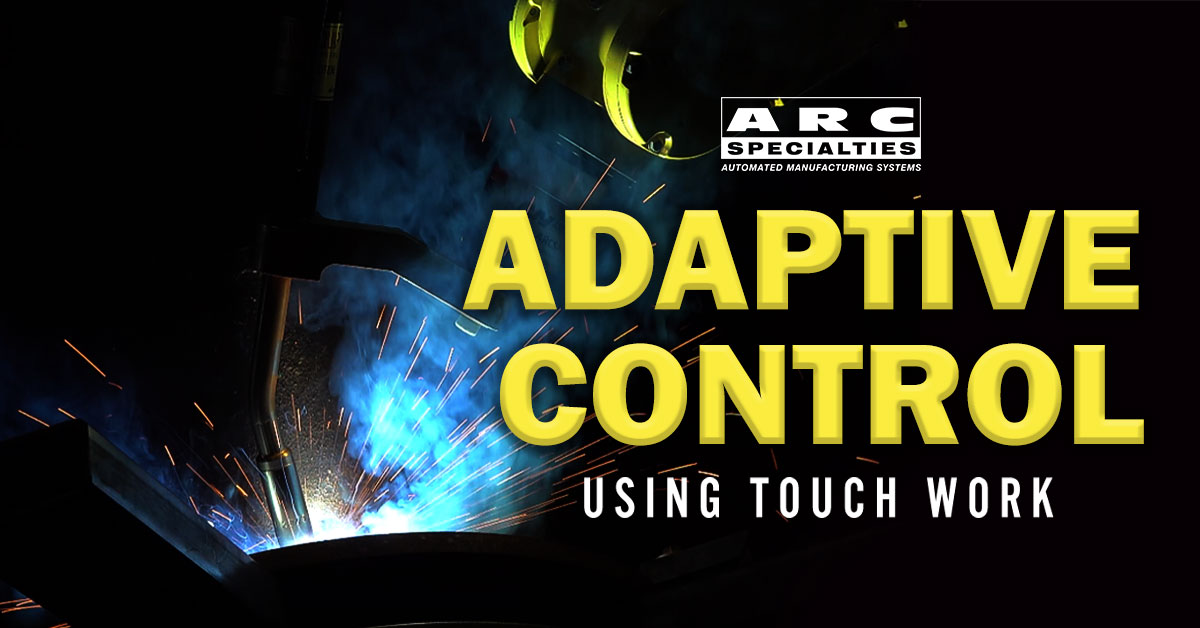